One of the things I love doing is diversifying my intake of science fiction novels. I read plenty of great books by fellow white males. But the world is bigger, more complex, and more diverse, as is our future. So I also want to broaden my own understanding of things through the fiction I read. Making a point of seeking out a wider range of authors in my favorite genre is giving me a lot of appreciation for just how wide open for exploration of our future and the human condition sci-fi really is. We have the opportunity to contemplate so much through great fiction. Let's shine a light on, support, and celebrate the work of those outside the traditional white male-dominated (by both authors and main characters) history of science fiction.

So, I thought I would share just a few of the cool sci-fi books I’ve read lately that aren’t written by white males. I highly recommend all of these books!

Do You Dream of Terra-Two? by Temi Oh

Using a bit of alternate history, Oh’s harrowing tale of children used for a deep-space mission to a very Earth-like planet begins in 2012. England, and much of the world, it seems, have maintained a space race for decades and with the identification of a planet that might be hospitable to humans, preps to send a group of young, brilliant astronauts to begin colonization efforts. The ensemble of characters is diverse, three-dimensional, and believable characters. I found myself in tears at various points as this long mission progresses and characters face the realities of the task they have been sent to accomplish. Learn more about Do You Dream of Terra-Two?

As someone who was born and raised in Brazil and with family and friend connection to Latin America, it is really fun to read some sci-fi that has a distinctive Latin American perspective and loads of hilarious Spanish slang. It is not something I often come across in a space opera. Not only that, but the main character of Captain Eva Innocente is incredibly compelling, complex, funny, and relatable. I really cannot wait for more installments in this series of books to be released. And in the meantime, I need to read more by Valerie Valdes.

Worth noting: the audiobook is expertly and beautifully narrated by Almarie Guerra, who delivers a great performance and who brings authentic Central American Spanish to her narration, a crucial element in this novel. Learn more about Chilling Effect.

Speaking of space operas, Valente’s highly imaginative and relentlessly funny novel, Space Opera, brings a whole new literal sense to the subgenre’s name. Humanity has to prove itself sentient and worthy of continued existence by being part of an intergalactic singing competition. Yep, something along the lines of Intergalactic Idol, only way way way more bizarre. Valente brings a real Hitchhiker's Guide to the Galaxy vibe to the story while populating it with diverse characters, including the main character Decibel Jones, a washed-up rock star who is bisexual and of Indian descent and not about to take this whole potential destruction of the human race thing lying down. It's clear Valente's novel lives in the shadow of Douglas Adams' work, but that's okay. The book is loads of fun and had me laughing too frequently not to recommend. Learn more about Space Opera.

Things get pretty creepy in this psychological thriller set in space. Characters infected by an alien organism find their minds controlled by a sinister hive mind who self-identifies as “Mother.” Rosalyn, the main character, faces off against Mother and those controlled by it, uncovering details of a past she’s been running from by taking a job as a deep space salvager of lost ships. It’s an exciting rush from start to finish. Rosalyn has to do a lot of fast thinking and creative problem solving to keep herself alive and free from the hive mind. Just take some time to soak in a great blend of sci-fi and horror. It’s a smart thriller with savvy characters and plausible space travel that manages to be both terrifying and incredibly human at the same time. What’s not to love? Learn more about Salvaged.

Okay, let’s get the controversial statement out of the way right upfront. These two books are better than Ready Player One (which I've written about in the past). That’s not to say Ready Player One isn’t cool, it’s just that Lu is more focused on telling a great story with awesome characters and she builds a really exciting world that isn’t frequently bogged down by video game nostalgia. Yes, it’s in the YA category, but don’t let that scare you away if you’re not really a YA reader. These are smart books and the main character, Emika Chen, is a slick hacker who winds up part of the biggest video (virtual) game competition on the globe. The plot is a twisted tale of intrigue in a plausibly crazy future. These are two books I’m happy to revisit anytime. Learn more about Warcross and Wildcard.

I first came across a short story by Okorafor’s and it was just mesmerizing. It was my first exposure to the growing subgenre known as Afrofuturism. Naturally, when I came across the novella and two novels that make up the trilogy of stories about Binti, a Himba woman offered a spot in the most prestigious academy in the galaxy alongside a whole host of other intelligent species, I dove right in. This is science fiction of a whole different kind that I am not accustomed to reading. And because of that, it is quite fascinating and worthwhile. Okorafor brings a richness of her writing and characters with a deep cultural heritage that shapes a very different view of humanity’s future than we tend to see portrayed in sci-fi. For many avid sci-fi readers, this is an opportunity to explore the future from a whole new perspective. So check out Binti, Home, The Night Masquerade.

Those are some of the coolest sci-fi books I’ve been checking out recently. I continue to seek out more such novels and short stories from a wide range of authors. If you have suggestions for me, please, comment and let me know what books or authors you enjoy that you think I should check out. As I explore more such books written by a wide range of authors coming from various cultures, backgrounds, and minority groups I’ll be sure to blog more about them. There is space in science fiction for everyone.

Ready Player One vs. Empathy 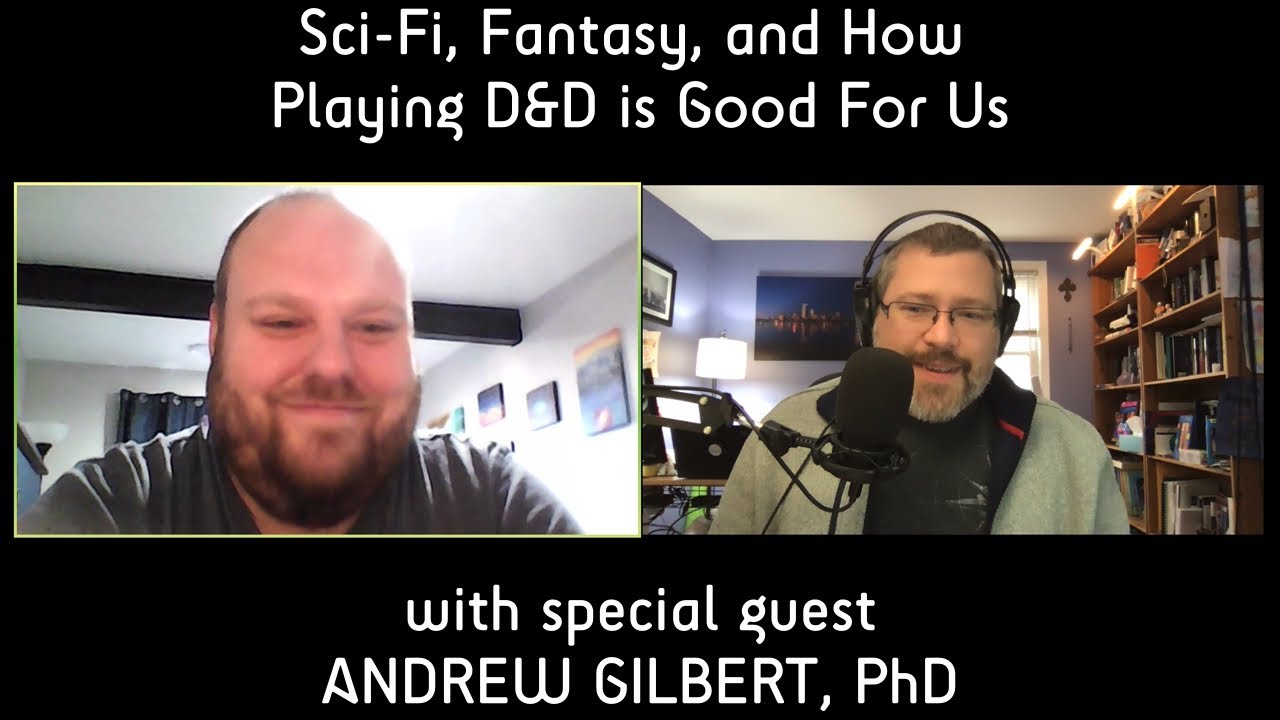 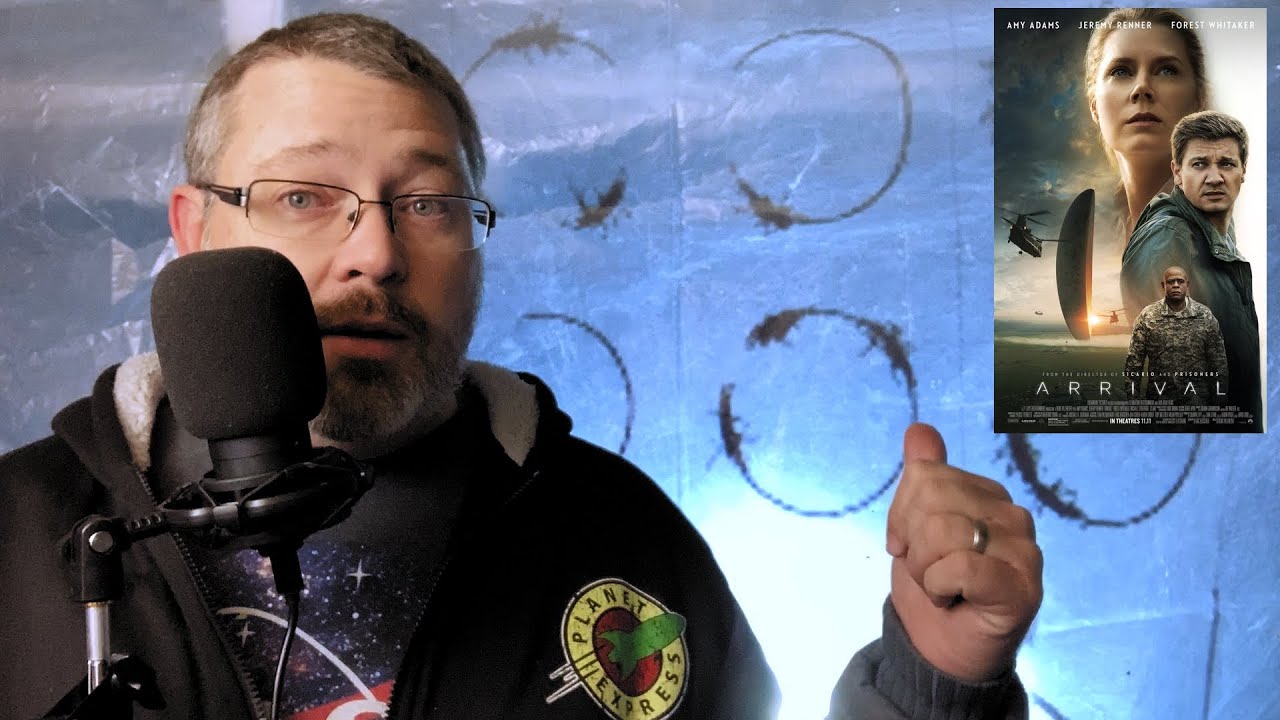 How to Manage a Bunch of Creative Projects